Skip to content
You are here
Spread the love

“There is now zero tolerance for workplace tragedy in the state”. The Lagos State Government had declared this on Monday through the Director General, Lagos State Safety Commission, Hakeem Dickson.

He said this at a news conference on ‘Vision Zero’ in Alausa, Ikeja, Lagos, Southwest Nigeria. Dickson said in recent time, there had been series of unfortunate incidences on record. One of such occurrence was LPG gas explosions. Another one was fire incidences, building collapse, workplace incidences etc.

He further said, “It is in view of this that the Lagos State Government, through the Lagos State Safety Commission, deemed it urgent to declare Zero Tolerance for workplace incidents. This is done through various strategies one of which is ‘Lagos Vision Zero’ with the theme: “A Mindset Change towards Zero Harm,”.

Dickson explained that the Lagos Vision Zero was a transformation approach to prevention that interpreted the Tripod stand of Safety, Health, and Wellbeing at all levels at work, saying it was borne out of the need to reduce to the barest minimum, hazards, and risks in the workplace and ensure zero injury, accident, death and promote wellbeing and health.

Said he again, “Vision zero was launched globally at the XXI (21st) World Safety Congress held in Singapore 2017. This focuses on building capacities and raising awareness at all levels of work. It is meant to cultivate a Positive Change Mindset that all injuries and ill health caused are preventable. It also hinges on the belief that Zero Harm is possible. Vision Zero will not be a destination but an on-going journey.

“Vision Zero is not about showmanship. It is also not marksmanship and definitely not about censorship. But it is about leadership, ownership and partnership with all the stakeholders in Lagos State,” he said.

Dickson explained that the proposed conference was a three-day programme scheduled to hold between 26 and 28 June, 2018. The venue is at the Landmark Centre, Victoria Island, Lagos, disclosing that Governor Akinwunmi Ambode was expected to declare it open and sign a Safety Policy Document on safety at the workplace. 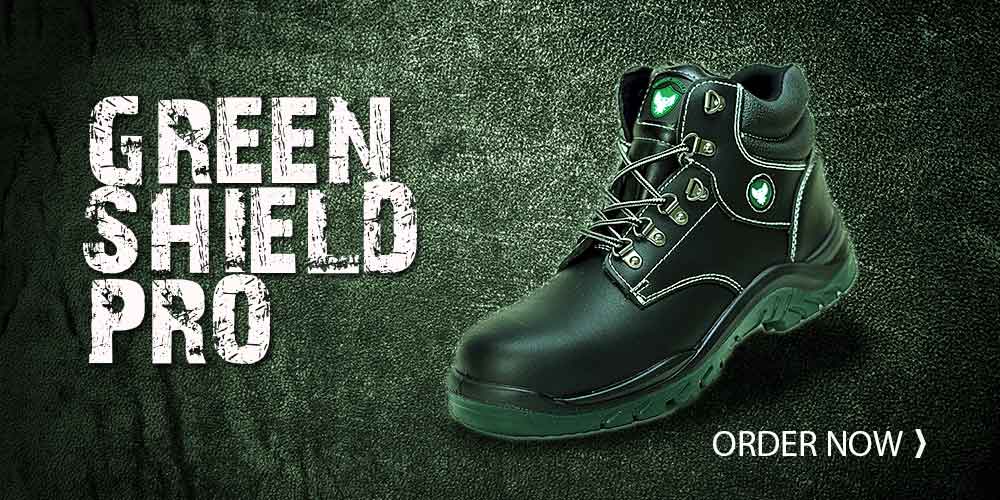